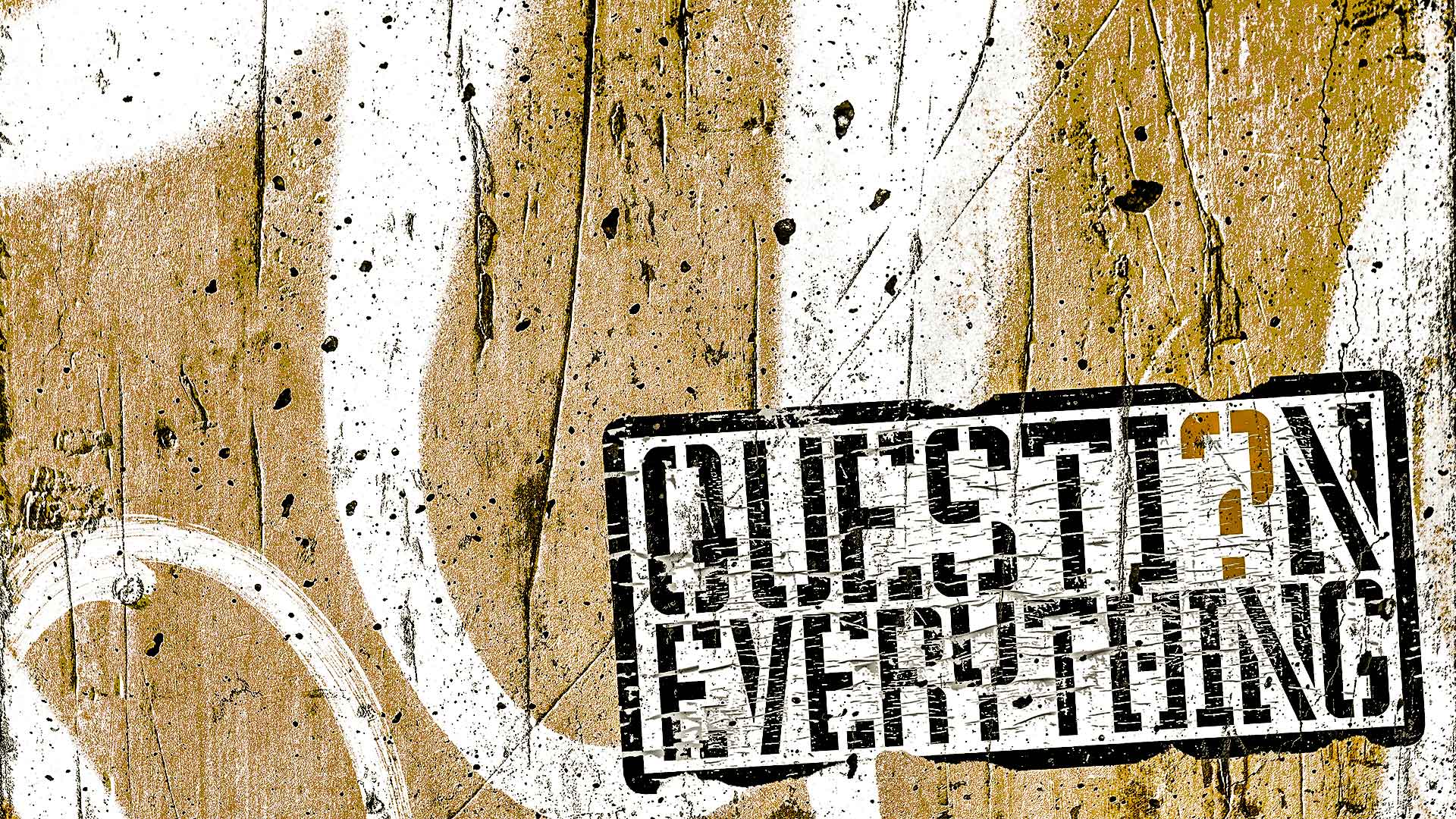 Do inspirational quotes work? Some athletic studies have shown that they do the exact opposite. Research says that after reading a motivational quote, the brain fires off the same endorphins that reward us and make us feel good. So, you’re getting all the reward without actually having to do the work. It’s like being addicted to the self-help section at Indigo if you think about it.

I stopped sharing inspirational quotes a long time ago, and it has nothing to do with it being the most addictive drug to hit middle America since sugar. It’s because I wasn’t applying them to my life and I was beginning to feel like a digital hypocrite. Like any drug user, I became addicted to the feeling instead of using that quick dose to be inspired in my work. That’s the difference between a great drug user and a lazy one. The lazy drug user uses because it makes them feel good, while a great drug user understands how the drug functions and capitalizes on the benefits.

However, the problem with being an addict is that you can’t stop even if you want to and I’m not exempt from that rule. I haven’t completely kicked the habit, but instead, I’ve changed the prescription. Here are 20 quotes from inspirational designers.

Never fall in love with an idea. Ideas are whores. If the one you’re with isn’t doing the job, there’s always, always, always another.

The simpler the the better. It could break ground and it could defy physics but as long as the idea is super simple enough that I can tell my Mum, then what’s a great idea.

Digital design is like painting, except the paint never dries.

Everything is designed. Few things are designed well.

Simplicity is the ultimate sophistication.

Design isn’t finished until somebody is using it.

Practice safe design: Use a concept.

Simplicity is not the goal. It is the by-product of a good idea and modest expectations.

Graphic design will save the world right after rock and roll does.

If you do it right, it will last forever.

Any product that needs a manual to work is broken.

Curiosity about life in all its aspects, I think, is still the secret of great creative people.

God is in the kerning.

Helvetica is the sweatpants of typefaces.

Design is a good idea.

I still may be in denial, but I want to believe that people have an appetite for well-expressed wisdom. Wise words tend to remind us of what we think we know or have forgotten, and whole generations can be summed up by just a few words. There is something to be said about that.

got a project in mind?

We want to shape culture and create a customer experiences that will impact your demographic through quality design and creative strategies.

Our mission is to transform businesses through creative experience. So, if you have a project we want to hear about it. Connect with someone today. 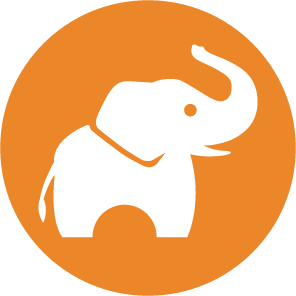